Polymorphism refers to the ability of a variable, object or function to take on multiple forms. Polymorphism means taking many forms, where ‘poly’ means many and ‘morph’ means forms.  For example, in English, the verb run has a different meaning if you use it with a laptop, a foot race, and business. Here, we understand the meaning of run based on the other words used along with it.The same is also applied to Polymorphism. In other words, polymorphism allows you to define one interface or method and have multiple implementations. 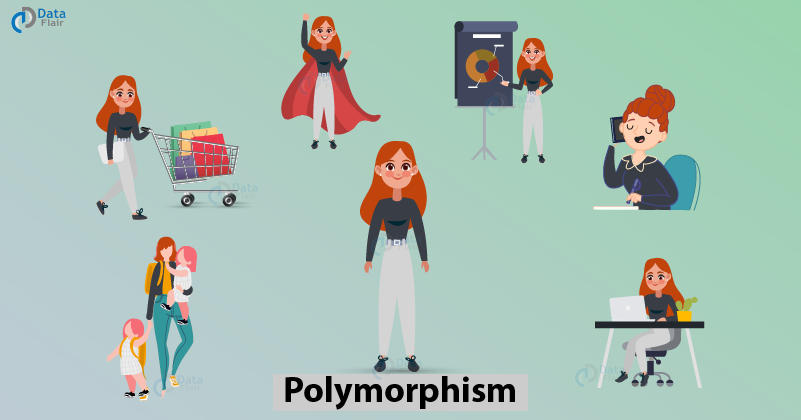 Polymorphism in Java is of two types:

It is also known as Dynamic Method Dispatch. It is a process in which a function call to the overridden method is resolved at Runtime. This type of polymorphism is achieved by Method Overriding.

If subclass (child class) has the same method as declared in the parent class. 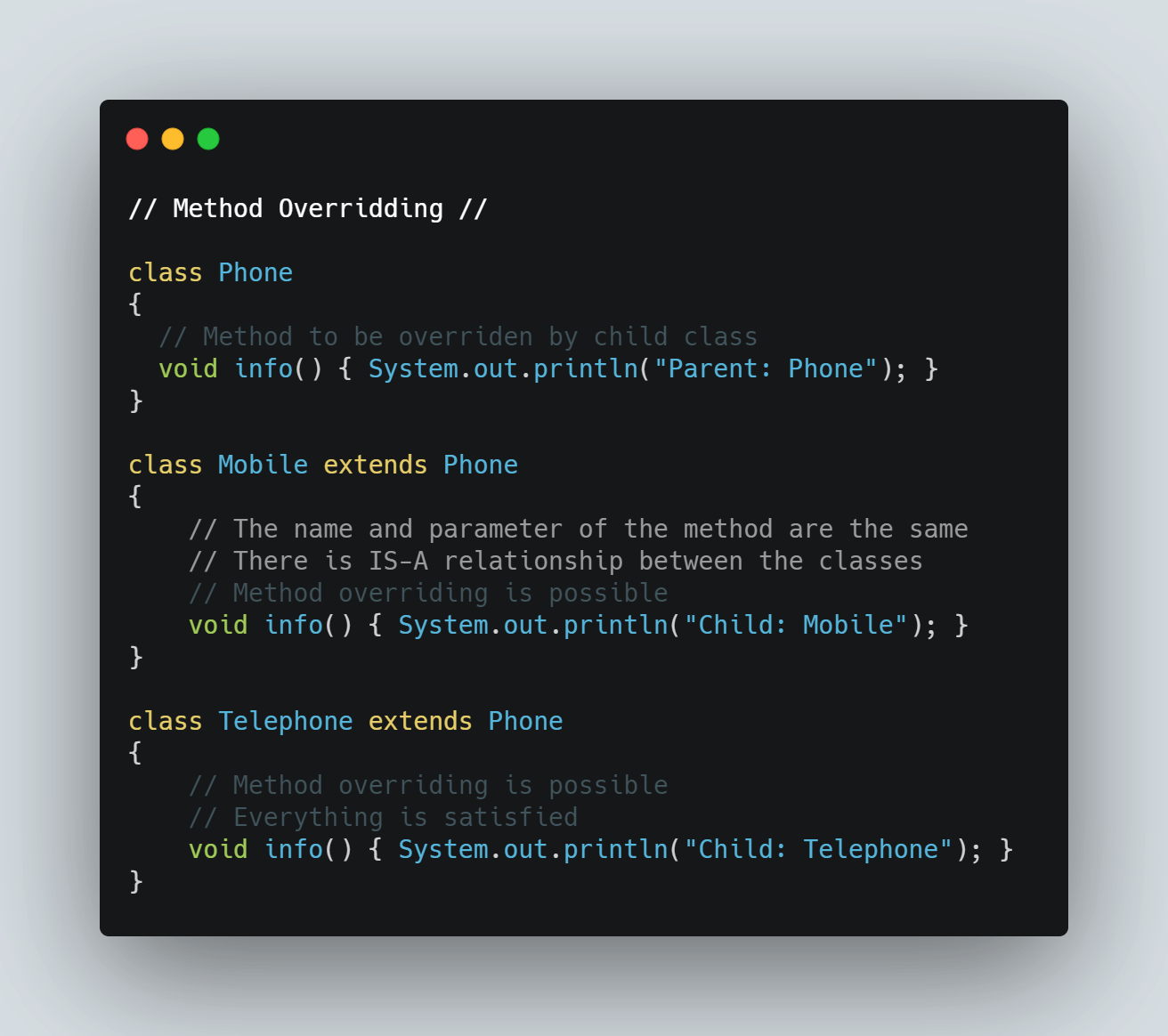 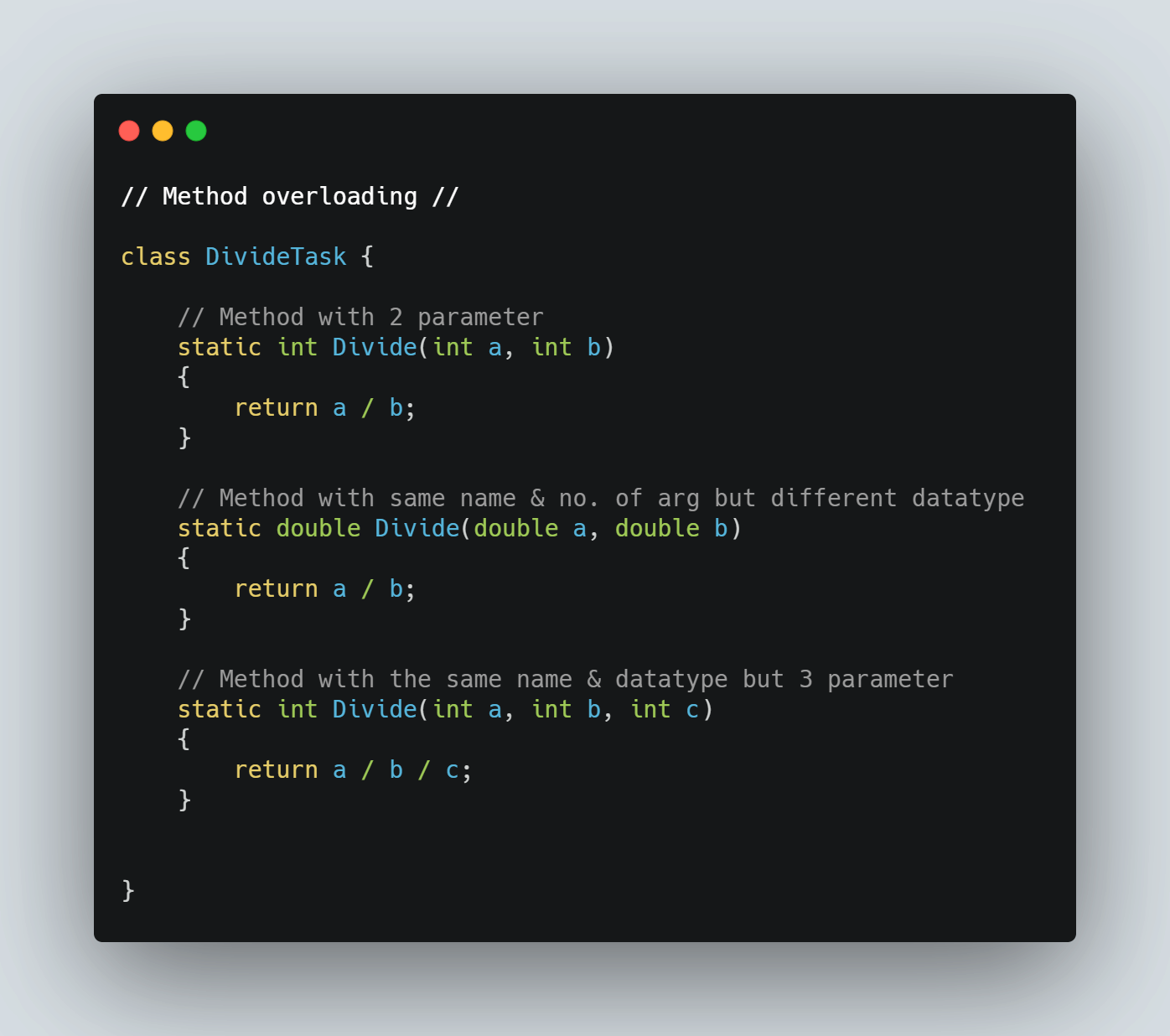